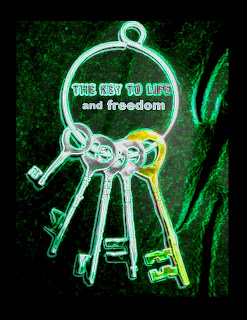 The Key
The key to a great life is to love your fellow man.
The key to living for God is to believe in Jesus Christ.
He is the only one who can save you, and you know he can.
The key to a great relationship belongs to those who love each other,
And makes it a priority to treat your fellow man as your brother;
For all God asks us to do is love one another;
I hope you listen to these words, and understand me, clearly;
Jesus is the savior; he is the key to set you free.

The key to love is the key which unlocks your heart.
The Key to a great day is all in how it starts.
The key to salvation is having the Heavenly Father in your heart, mind, and soul.
The key to life does not know which way it will go.
Only following God is the key to his love; he has more than is shown;
His love is everlasting. His love is eternal;
It is true; his love is the greatest story ever told.
© JD Couch & JA Wayahowl Law    (2-15-2012) and (5-25-2012)
Posted by Wayahowl and JD at 11:50 PM No comments: 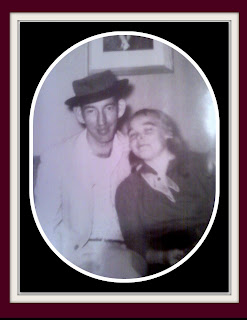 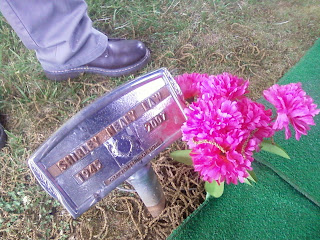 Wayahowl and JD
We are the writing duo of Snowhawkwaya aka Snowhawk and Windhawk, and we express much of our concerns in our chants and poems, which will be posted here for reading. We have seven eBooks for sale